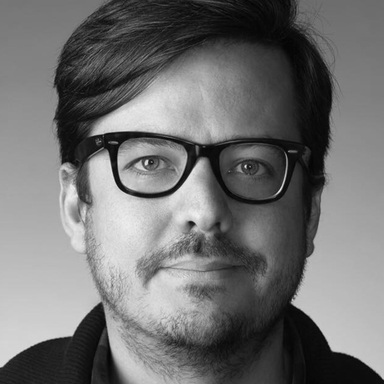 Aricio has won 39 Cannes Lions and his work helped DM9DDB to win Agency of the Year Award in Cannes Lions 2009.

In 2015, under his leadership Ogilvy Brazil was 3rd in the Agency of the Year Award in Cannes Lions.

His work helped Pereira & O'Dell San Francisco to be featured at both Advertising Age and Creativity A-Lists in 2013.

His work helped Nizan Guanaes' Africa agency to win the International Agency of The Year Award from Advertising Age in 2014.

Aricio has been a jury at The One Show, Cannes Lions, D&AD and has a book in co-creation with Snoop Dogg featured at Harvard University Library.

In his free time Aricio is a golden retriever lover and an avid runner.