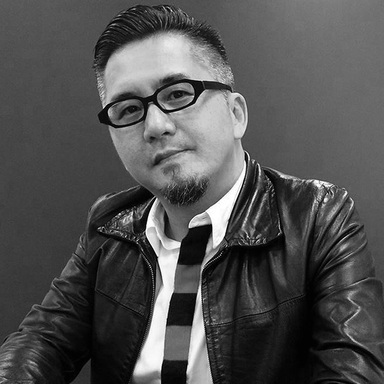 Richard is highly enthusiastic about creativity and that has never changed since he started his career in the advertising industry in 1993.

He leads his agencies which he worked in to win "Agency of the Year" in Greater China or Taiwan for 10 consecutive years (2008 ~ 2017) in several famous international creative rankings, such as The Gunn Report, Campaign Brief Asia and Campaign Asia-Pacific and etc.. ADK TAIWAN awarded Agency of the Year in One Show Greater China Awards 2015 and then gained the victory with 4 Gold pencils in 2016.

In 2016, Richard was selected as "Greater China Creative of the Year" by Campaign Asia-Pacific AOY Award and was also ranked "TOP19 Aisa's most awarded creative directors" in Campaign Brief Asia Creative Rankings 2017.