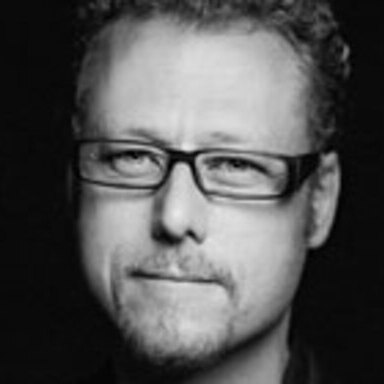 Lance Martin, executive creative director at TAXI 2, has developed award-winning campaigns for both famous Canadian brands and as well as those known in households around the world. With nearly two decades' experience in advertising, he is well-regarded not only for exceptional creative abilities but also for a keen business sense — a combination that's helped him develop strong client relationships and foster an environment of collaboration and innovation.

During his nine-year TAXI tenure, Lance has been integral in creating some of the agency's hallmark work, which includes campaigns for VIAGRA, Nike and the Worldwide Short Film Festival. In Sept. 2006, he was named creative director of TAXI 2, a sibling office to the agency's Toronto headquarters. Since then, Lance has pitched and won accounts ranging from The Weather Network and Koodo Mobile to Burger King Corp. Of the many brands in his portfolio, perhaps his best known efforts are for MINI, a TAXI client since 2002. Lance has been a key player in bringing this iconic brand to life and the work has repeatedly been recognized at the International Advertising Festival in Cannes, France. In addition, many of the campaigns created in Canada have been picked up globally. He was promoted to executive creative director in Sept. 2008.

Lance's work has been recognized at numerous creative competitions. He has won four Cannes Lions, five One Show pencils and two Clios, among other awards.

A native of Toronto, he lives 10 minutes from the office, which is convenient because that's where he spends most of his time.