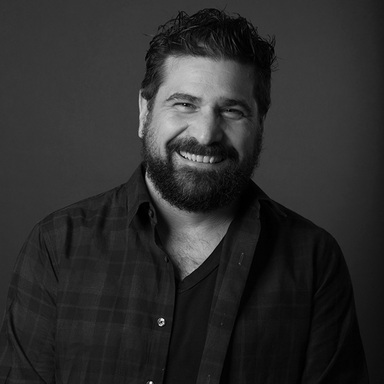 Joaquín Molla started as a copywriter and became Executive Creative Director at BBDO.

At 30 years old, he left to open his own advertising agency. Today, “the community” (“la comunidad”) has 4 offices around the world (Miami, Buenos Aires, London and New York).

Under his leadership, the community has won some of the industry’s most prestigious awards, including a Grand Prix at Cannes in 2015 and a total of 10 Grand Prix in Spanish speaking advertising festivals. Other awards include 18 Lions at Cannes, 36 Clios, 12 Pencils at The One Show and 5 Pencils at the D&AD.

Outside of the agency world, he is the communication advisor to the Office of the President of Argentina.

Joaquín has two boys (Tomás and Benito), and during his spare time he likes to think he is a good painter.