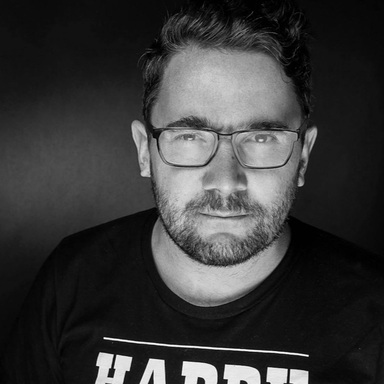 Stephan Schwarz decided to follow his true passion for ideas after 15 years in corporate communications, where he held different VP of communications positions, in aerospace, steel and oil & gas. A German & American citizen, he has lived in the UK, Luxembourg, the U.A.E and France.

In Paris, he met his creative partner Jacques Decazes and together they created some award winning campaigns (Essilor, Axel Springer (Prisma) and Internack (Vico) at independent agencies.

Stephan joined BETC in May 2017. He is ACD on Leroy Merlin and works as a senior creative on a number of accounts such as evian, Danone, Lacoste and Citroen.

He believes in the cultural power of digital, of integrating powerful ideas into media opportunities.

With his creative partner, they won a couple of FWA, FWA cutting edge, Awwwards and CSS Design Awards.