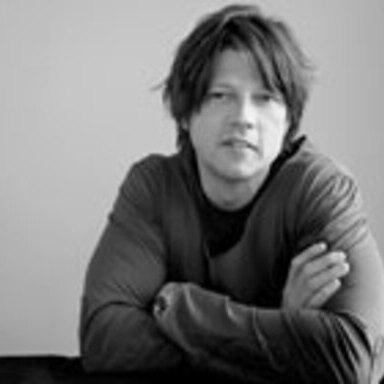 John currently serves as the Chief Creative Officer of The Martin Agency – named Adweek's Agency of the Year in January. He is creative director of the recent, much-heralded American Cancer Society campaign that features celebrities and artists raising money, and awareness, through www.morebirthdays.com

After joining the Amsterdam office in early 2005, John led the win of the global Coca-Cola business and helped create the 'Coke Side of Life' campaign, which included the very successful 'Happiness Factory' work. He also led the creative process on work for Nike's Running, Women's and World Cup initiatives, as well as Coca-Cola Olympic advertising and the launch of the Honda 'eco-family' of vehicles.

From 2002 to 2005, John was Group Creative Director at Goodby, Silverstein & Partners in San Francisco. There he helped launch the highly awarded and innovative Hewlett-Packard "+HP" campaign.

John is a classically trained designer with a Fine Arts degree from East Texas University. In an age where communication must reach a fast-moving audience speaking any number of languages, John fundamentally believes that all communication has roots in design, and that the best advertising contains a strong concept and a simple form.

His work has been widely recognized and has won awards including an Emmy nomination, the Grand Prix Epica Award, the New York Art Director's Vision Award, Creativity Magazine's Campaign of the Year, and the Top 5 Award. His work has been featured at Cannes, the Effie Awards, the One Show, the Japan Nikkei Award, the Russian Grand Effie and Adweek's Spot of the Year.