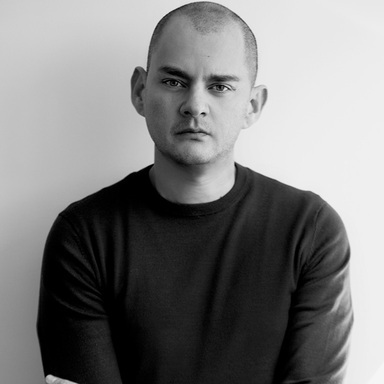 Later on, he was invited to join Lowe as an Associate Creative Director. There, he won awards for Axe and Renault, as well as a national contest from the Mexican Creative Circle, which prize was a place in a creative workshop at Agulla & Bachetti, Argentina.

With over 20 awards at Círculo Creativo de México, he helped Publicis become Agency of the Year for three times in a row.

Luis Pedro is currently Commonwealth´s Creative Vice President and he has developed some of the most innovative digital campaigns for Chevrolet México.

Additionally, his work has been awarded at: Cannes Lions, NY Festivals, and all the most prestigious Latin American festivals such as: Fiap, Ojo de Iberoamérica, Wave and El Sol.