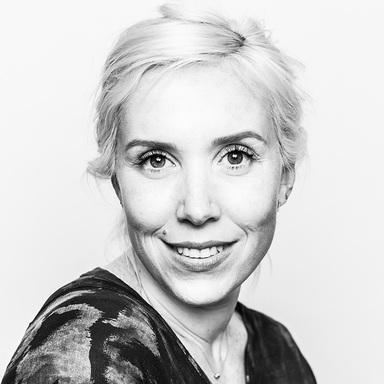 Managing Director of MPC New York, Camila De Biaggi has worked with top advertising agencies and directors in the production of some of the industry's most notable and award-winning visual effects campaigns.

De Biaggi joined MPCNY as Head of Production in 2013, coming over from The Mill, and was quickly promoted to Executive Producer in 2014. Then in 2017 took on the role of Managing Director. A native of Argentina, Camila studied film production at Universidad del Cine in Buenos Aires and at The New School in New York. After beginning her career in live action, she transitioned into visual effects.

As Managing Director, she is charged with developing and maintaining key client relationships in the advertising and film industry. She oversees the vastly talented team in NYC with responsibilities for studio performance, production management, recruitment and staff development; underpinned by a continued commitment to creative, technology and production excellence.

During her time at MPC Camila has overseen numerous high-profile VFX-driven advertising campaigns and film projects. She has worked with globally recognized brands like Microsoft, Coca Cola, Mercedes, Samsung, Playstation and Sprint, to name just a few. She has cultivated strong relationships with agencies like BBDO, McCann, Droga5, DDB and BBH and has had the opportunity to work alongside renowned directors like Bruno Aveillan, Floria Sigismondi and Noam Murro.