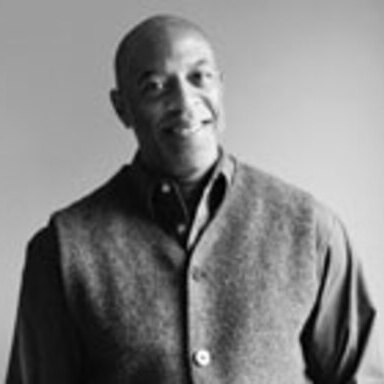 Danny Robinson was the co-architect of one of the most famous brand integrations in history: the Oprah Winfrey Pontiac G6 car-giveaway show.

The Oprah car giveaway is one of many successful promotions Robinson has crafted. Since joining BrandFirst Entertainment in 2004, Danny has applied his sharp wit and urban eye to brands like Miller Brewing, AOL.com and SIRIUS Satellite Radio.

In 1998, Danny co-founded Vigilante, one of the first agencies specializing in transforming urban insights into advertising and communications. He wrote and directed the first commercial for rappers Jay-Z and Foxy Brown and actor Samuel L. Jackson. He was the creative leader and writer behind award-winning campaigns for Sprint and Major League Baseball. He also oversaw all of the advertising and event business for Johnnie Walker Black Label.

During his time as Chief Creative Officer, Vigilante was awarded the AAAA Multicultural Agency of the Year Award two years in a row, runner up in its third year and was nominated the subsequent two years. His work for General Motors' Pontiac brand and Snapple's Mistic earned several London International and Mobius Awards. His work for Heineken won an ANAANAANA Multicultural Excellence Award and was also featured in Communication Arts.

Danny began his career in marketing as a product manager after earning his MBA from Atlanta University. It took him just two years to realize he was crazy; thus began his career in advertising. He, his wife and daughter are frequently on the road to Washington, D.C. to watch his son playing football at Catholic University.