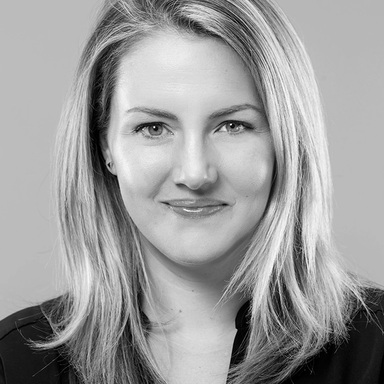 Kristin began her career as an Art Director in New York City at Saatchi & Saatchi. There, she worked on campaigns for the Miller Brewing Company, P&G, General Mills, and Novartis. Her work there won her multiple international awards at Cannes, the One Show, Clios, ADC, and D&AD.

In 2010, Kristin moved to San Francisco to work at Goodby Silverstein & Partners and is currently and Associate Creative Director. Since arriving at GS&P, she has worked on brands such as Frito Lay, Sonic Drive-In, eBay, Foster Farms, Milk, Nickelodeon, Sprint, HP, and Xfinity. Recently, her work on the Cheetos Museum won several awards at Cannes and the One Show.

When she's not working on these brands you can find her chasing after her two-year-old son.