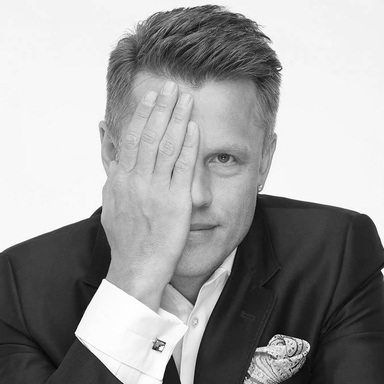 Andrey founded his agency, Voskhod (Sunrise in English), 21 years ago. Since then, it has grown from a small local company to a leading agency in the Russian advertising industry. Since 2007, Voskhod has been among the top ten Russian creative agencies, and it won for five times the tytle "Russian Creative Agency of the Year". Under Andrey's creative leadership, the agency has won more than 400 awards at international festivals, including: Cannes Lions, D&AD, One Show, The Clio Awards, the London International Awards, The One Show, Eurobest, Epica, The Globe Awards, Golden Drum, The CUP, ADCE, the Art Directors Club of Russia, The Effie Awards, Golden Hammer, Red Apple, White Square and Kiev International Advertising Festival. Since 2012, Andrey has been a member of the Russian Advertising Academy.