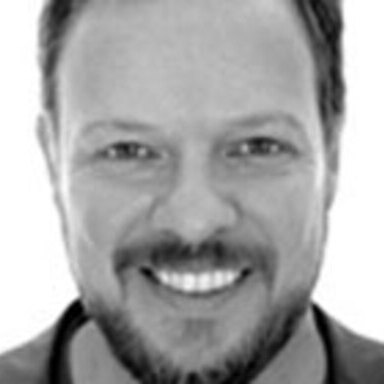 Paul Venables is the proud Founder and Creative Director of a hot independent west coast ad agency by the name of Venables Bell & Partners. If Venables were here talking with you right now, he would surely point out that the agency's big, sweeping, trademark-able philosophy has nothing to do with buzz generation, media agnosticism or content creation, but is simply "our intentions are good."

Those good intentions have helped Venables and his partners attract 164 of the nicest, most talented people you'll find in advertising as well as big-time clients like Audi, Intel, Barclays, The Coca-Cola Company, ConAgra Foods, Clearwire and ConocoPhillips. They also led to AdAge naming VB&P to its "A-List" of Top 10 agencies in the country. Venables has no doubt a cause and effect is at work there.

Doing right by people also seems to result in odd hunks of metal and Lucite showing up at the agency in the form of Cannes, D&AD, One Show, Webby, Communication Arts, Addy, Andy, Kelly and EFFIE awards.

Prior to opening VB&P in 2001, Venables was Co-Creative Director, Associate Partner and heir apparent of Goodby, Silverstein & Partners. By the end of his six plus years there he was running over $400 million in business and had won various and sundry industry awards for clients like Pacific Bell, Discover Card, Porsche, Bell Helmets, Nike, Polaroid, Netflix, HotBot and SBC.