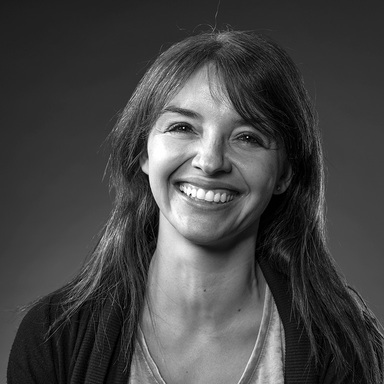 Raquel has been in advertising since 1998.

She has worked for a great number of brands such as IKEA, Coca-Cola, Fanta, Campofrio, Euro Lotto, Madrid Subway, Calvo, Renfe Ave, Aquarius

She has been member of the jury in international and local Festivals, such as CANNES. Clio New York Festival, AD PRINT FESTIVAL CdC, El Sol, El Ojo de Iberoamérica.

She loves her job but not as much as her three-year-old daughter Olivia and her family.