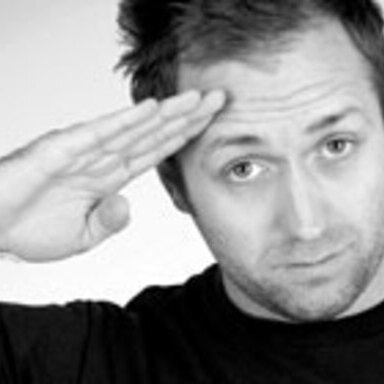 Tore Woll is the Executive Creative Director of McCann Oslo and is one of Norway's most awarded creatives having won numerous national awards and winning regularly internationally including 4 Cannes Lions. He has been both the President and the jury Chief of the main national award show, Gullblyanten, and judged every local show there is and a few international ones including Eurobest, ADStars and Cannes. Tore has worked in Singapore on clients such as Nokia APAC and Heineken Worldwide, and has created campaigns and concepts for Norway's bigger brands. When working in Singapore he was awarded Best Young Creative Team of Bates Worldwide, and after that helped his previous agency TRY become Norway's Agency of the Year 5 years in a row. In an annual survey done among clients he was ranked as one of the Top Ten Creatives. He has done seminar talks and TV-appearances on advertising and marketing, and is very honoured to be considered for one of the most exiting award shows on the planet – The One Show.