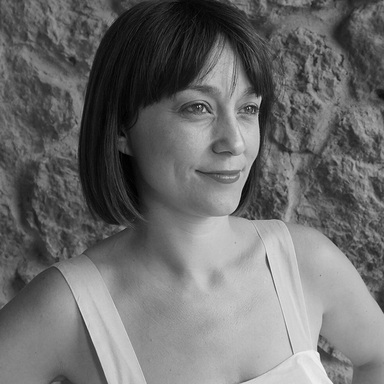 Eva has been included this year in the Adweek's Creative 100 - an annual list celebrating masters of creativity-. In this list, Eva is considered as one of the 10 Global Creative Leaders Who Are Reinventing Advertising and the Ad Industry. Eva has been included amongst the Ad Age's Women to Watch Europe 2017.

Eva has been a judge in the most important creative festivals (Clio Awards, One Show, D&AD, Cannes Lions –three times-, El Sol -three times-, El Ojo…) and along her career she's gathered more than 100 national and international prizes. She also talks about creativity and innovation at advertising events and universities, amongst others, at El Ojo de Iberoamérica (Argentina), Desachate (Uruguay), Taiwan Creative Week, TAD Colombia or Cannes Lions 2016.

Eva, alongside other creative directors, created this past year #masmujerescreativas, a collaborative and independent platform born to promote visibility and equal opportunities for female creatives and help them balance their profession and personal life.