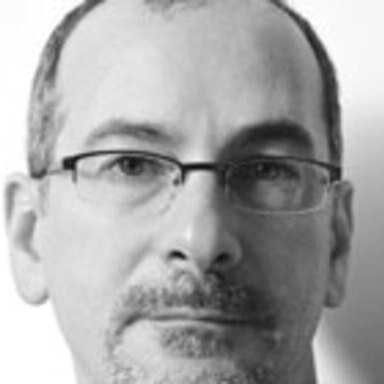 Brian is the Executive Director of Integrated Production at BBDO, New York. He oversees all production and actively produces campaigns such as HBO's "Imagine" and "Voyeur". Voyeur became the single most awarded campaign on the planet in 2008. And the Starbucks Love Project work led to a world record-breaking live singalong event, which helped raise millions of dollars for Product Red.

Prior to BBDO, Brian was Head of Production for Fallon, Minneapolis. Projects included "The Hire" films for BMW, a campaign which was honored at Cannes with the first-ever Titanium Award in 2003. He also produced one of the earliest integrated and viral marketing campaigns, Lee Jeans' "Play the Game" with Buddy Lee.

In 2011 The One Club recognized The Hire and Voyeur as belonging to the “Ten Best of the Digital Decade".

Brian serves on the Advisory Board of the Interactive Advertising Bureau (IAB) and is an awarded member of D&AD.