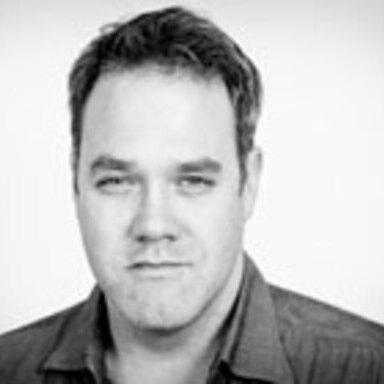 Originally from Philadelphia, Ted is currently partner/ECD at Droga5 in NY.

Ted graduated from the Portfolio Center in 1995. He won more One Show pencils than anyone in history in his first year as an art director at Leonard/Monahan.

While in Saatchi Singapore he was ranked the number 8, and then the number 4 creative in Asia by Campaign Brief. Saatchi was voted the Ad Age International Agency of the Year.

While regional CD in Latin America, he was on the Ogilvy & Mather Creative Council, the youngest person ever to be in that group.

At Wieden + Kennedy his SportCenter ads became part of a class taught at Harvard about successful business relationships, the example being Wieden and ESPN's fruitful 10 year partnership. He's very proud that his ads were being shown at Harvard, a school he could have never gotten into.

At Publicis, Ted was on the Worldwide Creative Council. He ran the Sydney office or a year and then went to NY to make ads for Heineken.

Among his nearly 100 international awards are 16 Cannes Lions (including 2 Titaniums), 18 One show pencils, 2 gold Clios and 2 gold Andys.

He's also currently finishing a book about the advertising industry, because, really, the world needs another one of those.