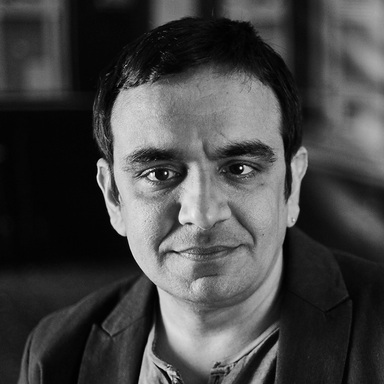 He believes the future of advertising is in integration. Hence he took his mainline experience to healthcare and digital, joining Medulla as CCO and founding its sister agency – What's Your Problem – a digital focused, integrated agency.

Under his creative leadership, Medulla became the Cannes Healthcare Agency of the year, 2016 – India's first ever Agency of the year at Cannes and the only agency to be in the top 3 agencies tally at Cannes, 3 years in a row. His haul for 2016 includes 8 Cannes Lions and 7 Clios with 'Last Words' becoming India's most rewarded campaigns internationally. While 2017 saw the 'Last Laugh' campaign, winning big at Cannes, Media Spikes, London International, along with a Clio Grand.

Amit's been on numerous juries; Cannes, London International, including being Jury President at Spikes Asia Healthcare (2017). He's spoken at various industry forums, counting Cannes. An avid foodie, he's as passionate about discovering new restaurants, as he is about his wife and kids.