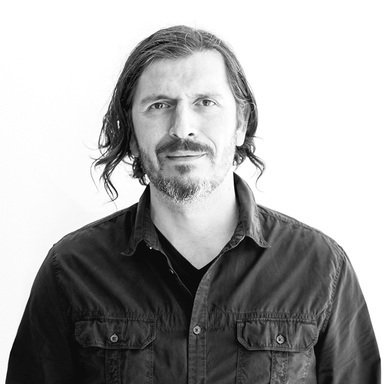 Of Barcelonian origin, Puig worked for more than 15 years in Spain in agencies like Y&R and JWT. 5 years ago his trajectory took him to DGC in Grey Latam, first in Peru and currently, Chile.

Under his leadership, Grey Chile has achived to be one of most creative agencies in Latam. Gained prestigious clients such as; Coca-Cola, Miller Draft, Audi, Pfizer, Sky Airlines, and HDI Insurance.

In addition, his collaboration saw Grey Latam be chosen for Latin American Network in Cannes 2017.

It has also obtained more tan 70 recognitions in the most prestigious advertising festivals.

His campaign "The Key to Reserva" with Martin Scorsese for Freixenet or more recently his idea "Friendly Bars" for Coca-Cola are key examples of Puig's creative thinking.