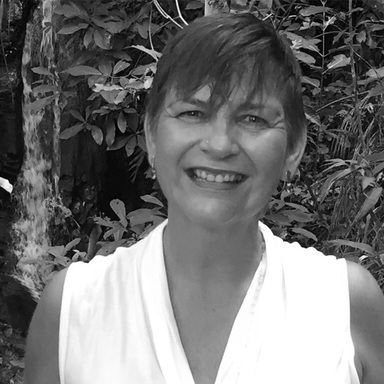 June is one of the most respected leaders in healthcare communications.

She was president of Cannes Health pharma jury in 2017, after previously chairing the inaugural Spikes Asia award show, and Clio Health. She has also judged all the other international award shows. She is known for bringing passion, integrity, and love into every jury room she enters. Executive Creative Director McCann Health, Australia and South East Asia, June is known for nurturing both people and impactful work.

Since joining McCann Health Sydney in 2010, her Sydney agency has continually been recognised as one of APACs most creatively awarded healthcare agencies, and is consistently a star performer within the network. June has won Gold at Lions Health and Spikes, as well as being multi-awarded at the Globals, Clio Health, One Show, IPA awards, Campaign AOY, and Creative Floor.

June believes that significant advances in technology and creative thinking make this an exceptional time to work in health. She loves that every day brings the opportunity to positively impact lives. She passionately believes in the life-changing power of positive thinking and feels blessed that, in her role, she continually learns about the strength of the human spirit.