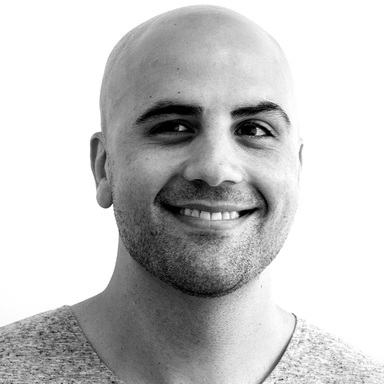 Since joining Momentum in 2014, Omid has helped define and guide the agency's vision at the intersection of creativity and technology. His work spans clients including American Express, Verizon, SAP, United Airlines and Coca-Cola; building experiences for properties including the NFL, NBA, USGA, USTA, Nascar and Coachella.

In 2016, Omid was named to Ad Age's 40 Under 40, and he is proud to serve on the Ad Council. In 2017, Momentum became the first ever experiential agency named to the AdAge A-List Standouts.