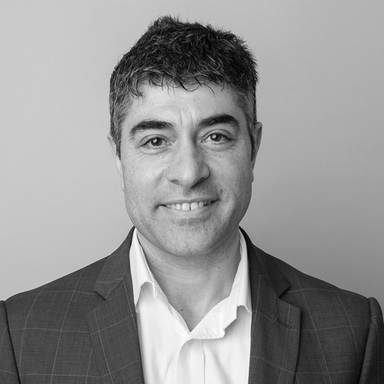 In his role as head of Urbanite, Carlo leads the strategic directions for complex wayfinding projects. He has developed wayfinding strategies for complex urban projects such as the Barangaroo project in Sydney, Sequis Tower and Center in Jakarta Indonesia, the nation-wide Qantas NextGen check-in program and just recently the new Northern Beaches Hospital for Healthscope.

In 2017, Carlo was invited to become the co-chair of the NSW Chapter of the Society of Experiential Graphic Designers (SEDG) and was a juror on the international panel for the 2017 SEGD Awards.