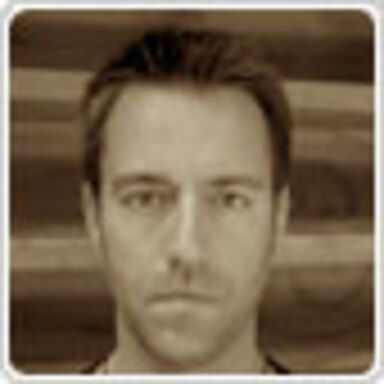 For the last 12 years, Chris has been building brands for the only agency he ever wanted to work for. He began in the Jacksonville, FL office working on Nissan and Infiniti, and over the next five years, moved on to the Washington, DC and New York offices. In 2000, he came to LA and began working on the Apple Computer account – helping to launch the 2001 iMac, the original iPod, the PowerMac G5 and a handful of other world-changing Apple innovations. In 2002 he helped the Ad Council respond to 9/11 with a series of longprint newspaper ads that sparked a debate on the true meaning of freedom in America. He crafted beautiful print for Harman Kardon and Mark Levinson, and then in 2005, he created the "Dogs rule" campaign for Pedigree. This was a disruptive effort that transformed a traditional dog food company into a brand that really loves and celebrates dogs, and actually uses their advertising budget to help make the world a better place for them. Today, he continues to create, foster, fight for and direct campaigns for Pedigree, Whiskas cat food, PuR water filtration systems and LeapFrog educational toys. His work has been recognized by Cannes, Communication Arts, D&AD, The One Show, The Clio's, the Kellies and The Obies as some of the most innovative, engaging and inspirational advertising in the world.