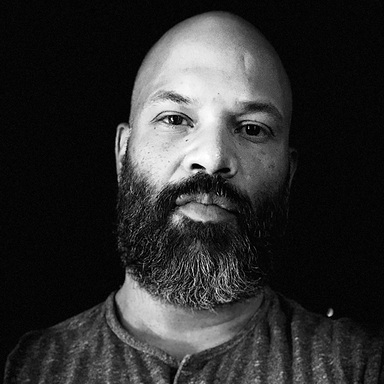 Previously he served as Design Director of The New York Times Magazine where he led a department that was named 'Design Team of The Year' by The Art Directors Club (ADC) for 3 consecutive years. During his tenure the magazine received numerous Gold and Silver medals including 'Magazine of the Year' from The Society of Publication Designers (SPD) and an Emmy for the short film series - 'Touch of Evil'.

In March 2012 he was honored as one of the five distinguished alumni of Pratt Institute.

Duplessis has served as a visiting professor within Pratt Institute's Graduate Communications Design Department, The School of Visual Arts (SVA) and The Royal Danish Academy of Fine Arts in Copenhagen. He has lectured throughout the United States and abroad including London, Copenhagen, Oslo, Madrid, Barcelona, Jakarta and Dubai. Duplessis received a B.A. from Hampton University (VA) and an M.S. from Pratt Institute (NY).