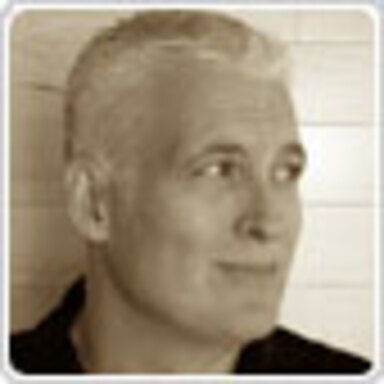 In 2007, Bob founded Barrie D'Rozario Murphy with partners Stuart D'Rozario, who was a CD at Fallon, and David Murphy, who was President of Saatchi & Saatchi L.A. Prior to BD'M, Bob was at Fallon for over 20 years. He was an art director and a partner, as well as serving on the agency's Board of Directors. Over his career, Bob has worked on a variety of successful campaigns for clients that include United Airlines, TIME Magazine, Nikon, Hush Puppies Shoes, Porsche, Purina, Jim Beam, Lee apparel, Citibank and BMW. In 2005, Bob was named to ADWEEK's National All-Star Creative Team. This was his fifth appearance through the years as an ADWEEK All-Star. Bob has had 270 entries accepted into the One Show, including 43 awards. He's also won numerous New York Art Director awards, Clio's, Effies, Communication Arts awards, AICP awards, Lions at the Cannes festival and other oddly-shaped pieces of metal. He served as President of the One Club for Art & Copy in New York from 1998 through 2001. The 51-year-old creative director has given talks on the topic of advertising in locations as diverse as Stockholm, Singapore and Milwaukee. He has also judged dozens of advertising shows, from Hong Kong to Cannes. Bob is supported in his endeavors and adventures by his wife Kris and four children.