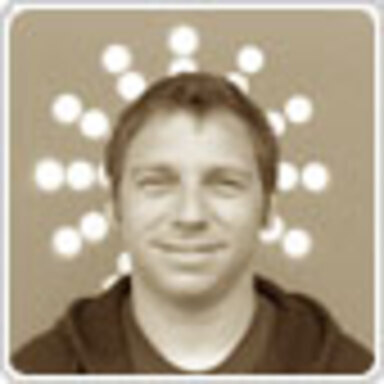 Glenn Cole is co-founder and co-Creative Director at 72andSunny. Prior to founding 72andSunny, Glenn was Creative Director for Nike's European division and global soccer business while at Wieden+Kennedy in Amsterdam where he created iconic award-winning Nike World Cup campaigns including Good Versus Evil, Airport (1998), and Secret Tournament (2002). For the latter, he conceived, produced and coordinated the first officially authorized remix of an Elvis song, "A Little Less Conversation" (remix by Junkie XL), which topped music charts in 18 countries in the summer of 2002, breaking a long-standing tie between Elvis and The Beatles for number one hits. As a writer at Wieden+Kennedy, Glenn created European launches for the Audi A2 and Benelli motor scooters, and campaigns for Nike, ESPN, and Oregon Tourism. After moving from Amsterdam, he split time between freelance writing and directing commercials and music videos. He currently lives in Hermosa Beach, CA, with his wife, son, and two fat cats. 72andSunny is a full-service advertising, design and brand strategy company with offices in Los Angeles and Amsterdam. Current clients include Quiksilver, Bugaboo, Discovery Channel, Microsoft Zune, Nike, Cherry Coke and Surfrider Foundation.