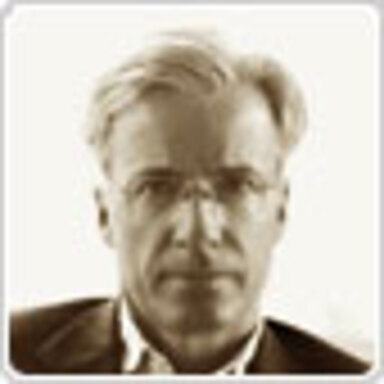 Marty left the world of traditional advertising agencies seven years ago to partner with three former political consultants at a small firm in Soho called SS+K. Since then, SS+K has produced ground-breaking non-traditional work including an award-winning big urban game for Qwest, the LIVESTRONG yellow band for Lance Armstrong and the first in-cinema interactive crowd game for msnbc.com. Prior to SS+K, Marty was the only person to be Creative Director of three Chiat/Day offices (New York, London and Toronto). He was also included in the book "The Copy Book, How 32 of the World's Best Advertising Writers Write Their Advertising." He has created well-known work for blue-chip clients such as British Airways, Reebok, ABC News and Nikon as well as being credited with the conception and launch of Fruitopia (Top 10 New Product Launch - Time magazine.)