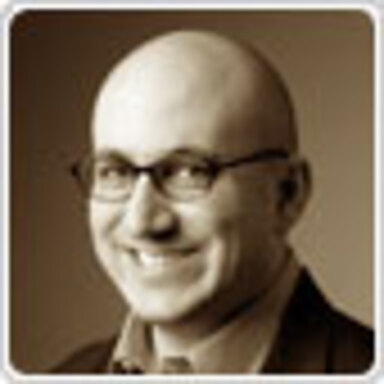 Paul Hirsch is a graduate of The University of Illinois and The Portfolio Center. He has worked at Cole & Weber/Portland, Berlin Wright Cameron, Goodby, Silverstein & Partners and Leo Burnett. During that time, he helped rebrand the NBA with Bill Murray, congratulate Lance Armstrong on his first tour victory and relaunch Cracker Jack on the Superbowl. For all of his efforts, Paul has become one of the most awarded art directors in advertising. In addition to a stack of pencils from The One Show, Paul has a bunch of other awards that he'd gladly trade for a Cubs World Series victory. Currently, he is working with longtime copywriting partner Josh Denberg at hirsch/denberg. Or as Josh likes to say denberg/hirsch.