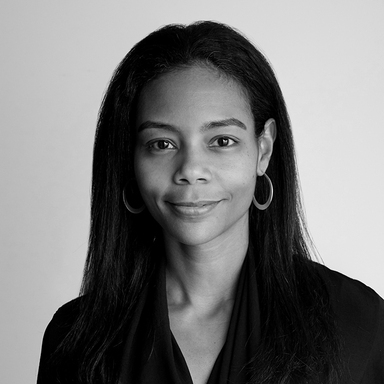 Dana is Head of Integrated Production at Johannes Leonardo, where she leads a team of fully integrated producers, business affairs and a production unit of editors, animators, directors, photographers, designers & technologists. Her strong belief is production is more than just execution. She describes her team as creative partners, pathfinders, mediators, business strategists and brand stewards. Wearing all of these hats while also inventing new ways of working more efficiently across all channels, without sacrificing the final output.

Before joining Johannes Leonardo, Dana led the production for the Verizon Wireless business at McCann, and prior to that she was Head of Production at CHI&Partners, now The&Partnership, where she helped take it from 5 people to about 150 across North America with new business wins including The Wall Street Journal, Diageo’s Bulleit Bourbon, Hotel Indigo and TELUS.

Dana has also produced award-winning work at other creative agencies, such as Droga5, Anomaly, BBH, Mother and Ogilvy. In 2009, she was in Creativity’s Agency Producer Report. Her career highlights include PUMA Social: After Hours Athlete, PUMA Hardchorus and other notable projects for Activision, Google, THIRTEEN, Time Warner Cable and Miller Lite.

Dana is most proud of her partnership with the JL leadership team, in taking the agency to the next chapter, ranking #4 on the AdAge A-List in 2018. Winning four new pieces of business and building a stellar production team.

Dana May graduated from the University of Cincinnati in the College-Conservatory of Music with a degree Electronic Media, and she lives in Manhattan with her husband and young son.