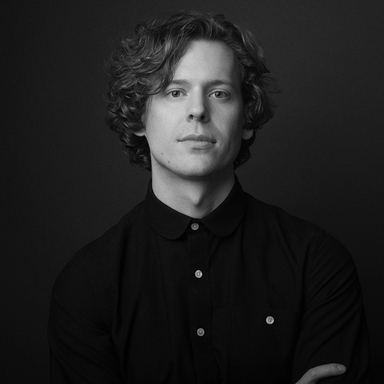 Leland is the Chief Creative Officer of Chobani. Fast Company twice ranked Chobani as one of the most innovative companies in the world. Fortune cited it as a "Brand that Matters" and selected it for its "Brands Changing the World" list.

Adweek recognized Leland as a "Young Influential;" Campaign Magazine honored him as a "Global 30 Under 30;" HOW Magazine named him one of the "Most Influential Designers" working today; Graphic Design USA selected him to its "People to Watch" list. In 2016, Forbes named COLLINS — the design consultancy Leland co-founded and ran as CCO — as an agency defining the future of brand building. That same year, Fast Company chose his team's global redesign of Instagram as the year's best. The previous year, Fast Company, Wired, and Design Week also named his global redesign of Spotify as the year's best. In 2015, Forbes praised his team's music video for Azealia Banks as "the future of music videos." In 2008, he worked with US Vice President Al Gore to launch WE, the climate change campaign that influenced US Federal policy. His work has earned honors from Cannes, D&AD, One Show, Clios, Art Directors Club, Type Directors Club, Webbys, Fast Company, AICP Next, Effies, 4As, Graphis, Communication Arts, among others. His algorithm-derived typographic work is also included in the MoMA's permanent collection.

A faculty member of the School of Visual Arts MFA program, Leland teaches “Systems Design” and “Designer as Entrepreneur.” He also serves on the advisory board of NOMI Network—an organization dedicated to ending modern slavery.