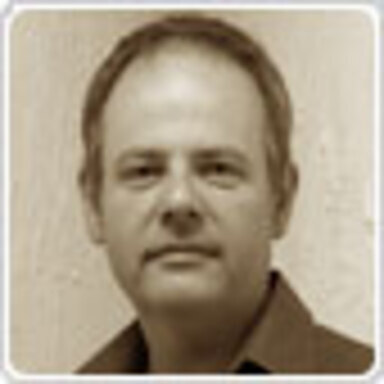 You know how when people realise you work in advertising they always ask if you created their favourite ads? What's your answer? In the case of George Patterson Y&R, my former agency until February this year, the answer was a resounding 'yes, we did that', and it is in that recognition alone that l have had the greatest pride of my previous four years there. Award success followed too because an award jury recognises 'Degree of Difficulty', the balance of absolute accuracy of the idea's ability to connect, combined with its' ability to do it like it's never been done before. The 2006 Gunn Report tabulated the global award results and announced GPYR the most awarded Australian agency of all time listed at number 14 in the world overall, as well as being AWARD Agency of the Year, AdNews Agency of the Year and Campaign Brief Agency of the Year. Almost a premonition to joining Clemenger, l was personally awarded the MADC David Blackley Creative Leader Award in 2006. My ability to judge what is truly great work was also recognised in my selection as the Film Judge at Cannes in 2006, judging the D&AD awards in London in 2007 and now One Show. To celebrate their 100th edition milestone in May 2007, Shots Magazine selected me as one of the top 100 creative people worldwide who have contributed to the industry over their last 17 publishing years. Creative direction is about creative leadership at its core. To that end I am currently ranked as one of the top 10 creative leaders for the Australasia region in the 2007 Campaign Brief rankings. As someone who understands the absolute value of iconic brands is beyond an individual's ego. It's wonderful to be part of an organisation built around both an enduring and transforming legacy in the Clemenger brand and a preeminent global brand leading in creativity in BBDO (currently Cannes Network of the Year 2007, The Gunn Report World's Most Awarded Advertising Agency in 2007 and The Won Report World's Most Awarded Agency Group in Direct & Interactive in 2007).