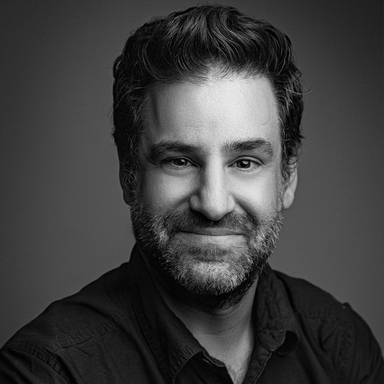 After nearly 20 years in advertising, Jeremy made the jump to Edelman to help grow the PR agency’s creative offering and team in New York. As a strong believer in ideas that tap into culture, grab headlines, and earn attention, the move seemed like a natural one. At Edelman, Jeremy oversees a multidisciplinary team of creatives, designers and technologists developing earned-centric campaigns for clients including KFC, ebay, Schick, Samsung, HP, and others. Before Edelman, Jeremy spent over a decade at Deutsch leading digital and integrated work for PNC Bank, Got Milk?, PwC, and Tylenol.

Some of his proudest creations include a working bank made of gingerbread, a tampon with built-in auto-eject, and a chicken-scented firelog.

Jeremy's work has been recognized by Cannes, D&AD, One Show, The Art Directors Club, The Webbys, FWA, and others. When he’s not working, you’ll find him training for a half marathon (even though he hates running), perfecting his mixology skills, or chasing his kids around Vermont on a snowboard.