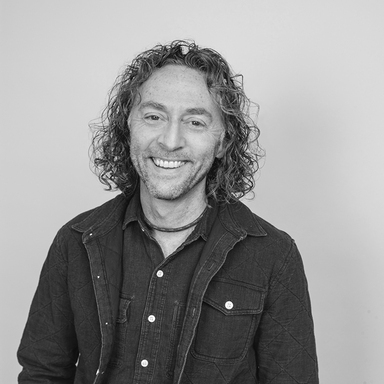 In this role, John has helped McCann Worldgroup rise to #2 global network in the Gunn Report, in addition to numerous Network of the Year recognitions.

Prior to this, he was Chief Creative Officer of McCann Australia. Under John’s leadership, McCann Melbourne became the world’s most awarded agency.

John was named in the 2013 Creativity 50: AdWeek’s annual listing of the world’s 50 most influential creative thinkers and doers, and Business Insider ranked him the 8th most creative person in advertising worldwide.