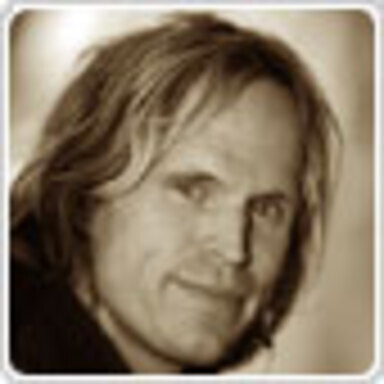 Filip Nilsson is the Executive Creative Director and Chairman of Forsman & Bodenfors Group. For more than 10 years F&B has been the leading agency in Sweden and Scandinavia, creatively and in business terms. The agency is growing fast and recently opend an office in Oslo. The list of clients include many major Swedish brands like IKEA, Volvo, Tele 2, Libero, Swedish Television etc. Both the One Report and Creativity recently ranked F&B as the world's third most award winning web agency. Filip has many times been voted Best Creative Director and Best Copywriter in Sweden. Last year Filip was the president of the Swedish Gold Egg Jury. He has been a jury member in most big international award shows, including the Titanium jury in Cannes last year. The list of awards include: 7 Gold Lions in Cannes and 1 Grand Prix. 8 Golds in EPICA. 6 Gold and 1 Grand Prix in Eurobest. 10 Golds and 1 Grand Award NY Festival. 8 Golds in Cresta Awards etc etc.