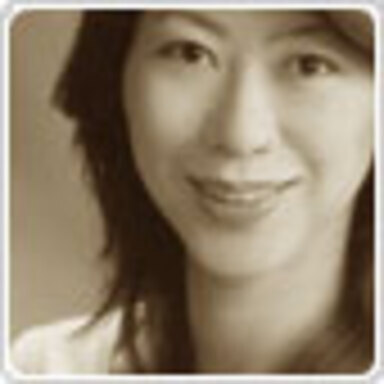 "Advertising can do things that politics or other systems can't." Sixteen years ago, these were the words of a reckless girl, Masako Okamura. Masako is now Creative Director at Dentsu and a pioneer among women to hold such a position in Japan's largest advertising company. Masako has won major international creative awards, including Cannes, Clio, Mediaspikes, London International Awards, NY Festivals and AdFest. Particularly successful were her public service ads for the Ad Council (in Japan and the U.S.). Other works included campaigns for Liberal Democratic Party (for Junichiro Koizumi), Toyota, Shiseido, Suntory, Thai Airways International, and Shizuoka broadcasting. She has also judged for the Times Asia-Pacific Awards, Clio, YoungGuns, AdFest, 4A Awards, and Cannes. She is also a trendsetter who spread the word 'Kawaii' since she presented creative works and culture of Tokyo at Cannes 2005, and has spoken at other countries, such as Australia, Korea, U.S., HK, Colombia, Indonesia and China. She has also written a book, 'How to Be a Copywriter'. Once a week, Masako also works as a part-time professor of Advertising. She loves wine and football, and is a big fun of Chelsea. She has even written series of articles for 2002 and 2006 World Cup. Every weekend, she enjoys reckless driving in her lovely BMW Z3.