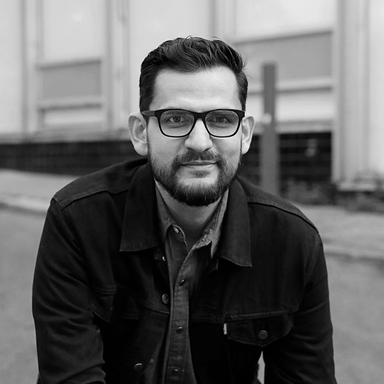 Rafael is a Brazilian-born, international creative with over 17 years of experience across multiple disciplines. He's worked his way across the globe from Brazil to the Middle East to the U.S., making stops at Ogilvy & Mather in Brazil, Ogilvy & Mather and Leo Burnett in Dubai, Pereira & O’Dell in San Francisco, 180LA and TBD - a San Francisco-based agency he launched end of 2017.