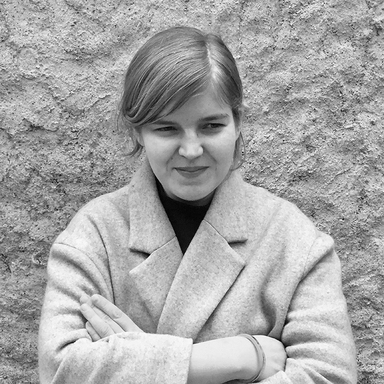 Mélanie is Creative Director at DDB Paris. She started her career in 2005 with a part-time crew Member job in McDonald’s. Life is logical ; she now oversees McDonald’s account.

Meanwhile, she studied Applied Arts, became Art Director at Publicis Conseil in 2010, and moved to DDB in 2014.

In 2015, Mélanie appeared in the top 10 « French young creative teams to follow ». She was designated French Art Director of the Year by The French Art Directors club in 2016, and named one of « the 35 French Digital Professionals under 35 » in 2018. She is part of the Phyllis Project, a global creative initiative that is committed to increasing the number of female creative leaders in DDB Network.

Her work has been recognized at One Show, Cannes Lions, Eurobest and more. She has judged national and international award shows, including Cannes Lions, Clio Awards, New York Festival, Eurobest, and smaller festivals that you probably don’t want to know.