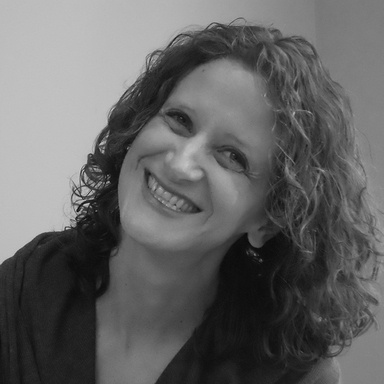 Jenna is thrilled to return to The One Show having served on the inaugural PR jury in 2016. She’s also been a jurist for the Sabres, Shorties and upcoming Effies.

Jenna leads the creative team for Weber Shandwick’s New York office, crafting work for Ancestry, Mattel, Anheuser Busch, Mondelez, Verizon and GSK. Jenna and her team have been recognized in leading industry award shows and their work has been specifically called out each time Weber Shandwick makes The Ad Age ‘Agency A-List’.

Jenna is raising 3 fiercely creative kids -with a ton of help of her husband- while ignoring 2 dogs unless they throw themselves in her path.