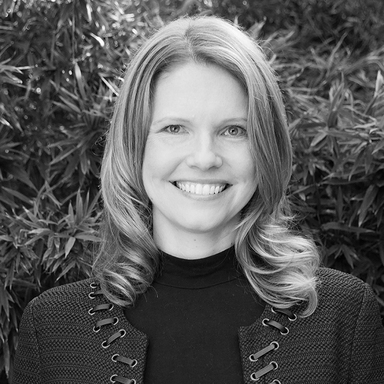 As Global Head of Communications, Anaka drives global communications strategy for TBWA and promotes the company’s vision for Disruption® in key markets around the world. She is also a member of the global leadership team.

With a wealth of high-profile marketing communications experience, Anaka joined TBWA in 2016 from J. Walter Thompson, where she served as Director of Communications for North America. She was responsible for creating and implementing communications strategy and messaging, as well as spearheading media relations, executive visibility and partnerships for the agency’s U.S. and Canadian outposts, including the flagship New York office.

Prior to JWT, Anaka held a dual role with Interpublic Group as Communications Director for McCann Erickson and twofifteenmccann offices in San Francisco, Los Angeles and Detroit, while providing support for IPG’s west coast units. She oversaw media relations and events, while also working closely with blue-chip clients including HP, Nestle, Xbox and Under Armour to amplify campaign publicity. While there, she also helped to launch Interpublic’s Emerging Media Lab. She started her career at IPG’s Initiative and Weber Shandwick.

Throughout her career, Anaka has developed communications programs to enhance agency presence and profile at the Cannes Lions Festival of Creativity, CES and SXSW. She has managed integrated communications campaigns for multinational clients, and was a key part of the team that won Gold for Best In-House Team at the 2015 Global PRWeek Awards.