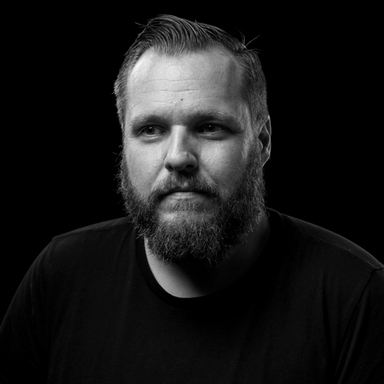 Matthew is a copywriter and senior creative director at BBDO New York. Born in South Africa, he has worked in Johannesburg and New York.

Matthew comes up with his best ideas in the bathtub. But doesn’t expect anyone to join him there for a brainstorm session.