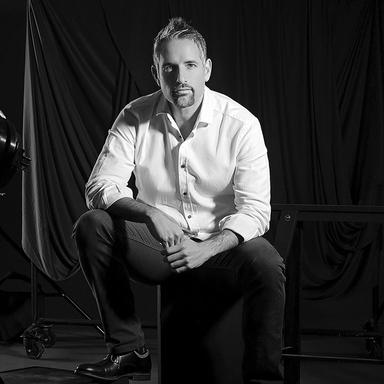 Cristian is Co-Founder and CCO of Made. Before opening his own agency, he worked at DDB, LOWE, Saatchi & Saatchi and Z Advertising. During his career, he has worked for important clients such as AMAZON, VW, COCA- COLA, P&G, CASA CUERVO, HEINEKEN CCM, FCA GROUP, AEROMEXICO, RENAULT, BURGER KING among others.

Cristian´s work has been awarded in many festivals such as Cannes Lions, Clio, El Sol, FIAP, Wave Festival, El Ojo de Iberoamerica, EFFIES, IAB, Círculo de Oro and some others.

He has served as jury at some international advertising festivals such as, Cannes Lions, El sol, Wave festival, Mobius International Advertising Awards, Fepi, among others.

Made has been awarded 4 times as the Best Independent agency of Mexico.