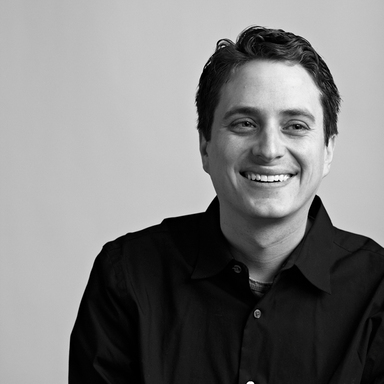 Brandon Henderson began his career in advertising in 1999 working at a small agency making ads for laxatives. Since then, he's been lucky enough to work with many other amazing clients, such as Bud Light and Dos Equis. He's also made award-winning work for Land Rover, Volvo, Heineken, Virgin Atlantic, Spotify and ESPN.

He lives in New Jersey with his wife, Jennifer, his two kids, Ben and Will, and his cat, Oprah.