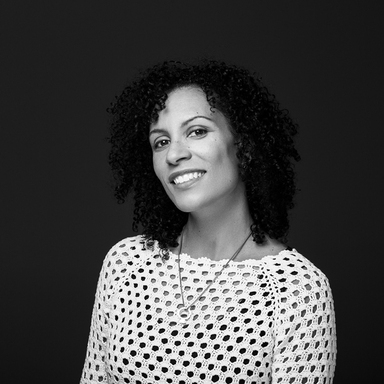 Piper Hickman is a Executive Creative Director at advertising agency 360i, where she leads creative across for clients including MINI USA, Champion, and OREO, among others.

Prior to her freelance work, Piper climbed the ranks from Copywriter to Creative Director at such shops as SPIKE/DDB, Lowe Worldwide, DDB, Saatchi & Saatchi and mcgarrybowen. A believer in making advertising a viable career option for women, Piper is a frequent panel member of “She Works Hard for the Money,” a series meant to inspire and advise women pursuing advertising on managing money and fair pay. She has also been a mentor to many first-time female creatives in the industry.

She lives in Brooklyn with her husband, daughter and dog.