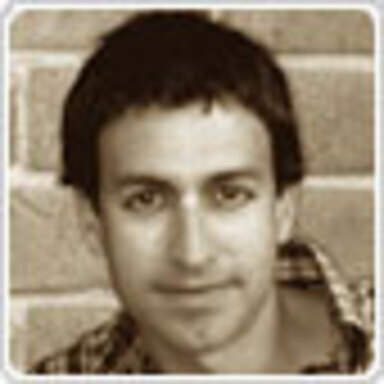 Steve started his advertising career in New York at BBDO and Cliff Freeman & Partners, but has spent most of his career at Goodby, Silverstein & Partners in San Francisco. He is the co-creator of the Budweiser Lizards TV campaign, and has written many other well known commercials for Little Caesars Pizza, Budweiser, Bud Light and Staples. His work has won all the top advertising awards, and is often included in various retrospective lists, including the One Club's Best TV of the Decade, TV Guide's 10 Funniest Superbowl Ads Ever, and Adweek's Top 20 Ad Campaigns of the Last 20 Years. Steve was named Adweek's National Copywriter All-Star in 2005.