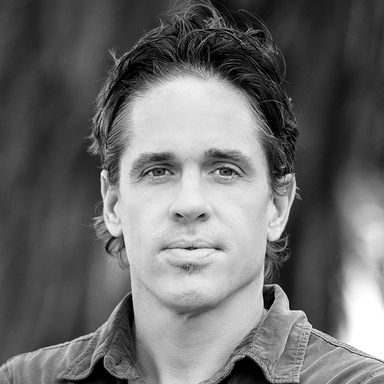 As CCO at BSSP, Matt focuses on finding innovative ways to transform brands and excite culture. Before joining BSSP, Matt was at 72andSunny where he led creative for Google, Activision and Starbucks. His career has spanned multiple continents and nearly two decades of iconic work for brands like Nike, Beats by Dr. Dre, Google, Activision, Starbucks, Toyota, Kia, Johnnie Walker, Motorola and more.

Along the way he built Nike Women’s social profile by elevating real women to pro-athlete status, made human-sized hamsters dance for Kia, turned the winningest swimmer on earth into a soldier in space for the launch of Call of Duty, transformed everyone’s phone into a lightsaber for Google’s “Lightsaber Escape” Chrome Experiment, helped launch the first new espresso in Starbucks’ history, and garnered an Emmy nomination for Google’s 2016 “Year in Search” film.

His work has been recognized by The One Show, Cannes, D&AD, Clios, Emmys and more. When he isn’t leading the agency or finding exciting new ways to solve problems, he is likely on a hike with his wife or chasing his two year old twins around a park.