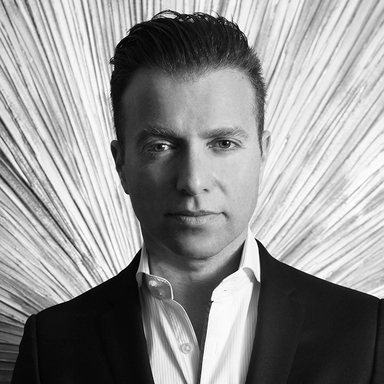 Inspiring social impact has also been at the forefront of Roman's career as he was a founding member of Gen-Next.org and co-founder of Movements.org, which brought together leading youth movement activists to empower young people to mobilize against violence and oppression. A professional dreamer with a piercing vision for the future of culture, Roman most recently launched WORLDZ, the first and only future-focused summit and community uniting superstars with rising stars to create the world of tomorrow.