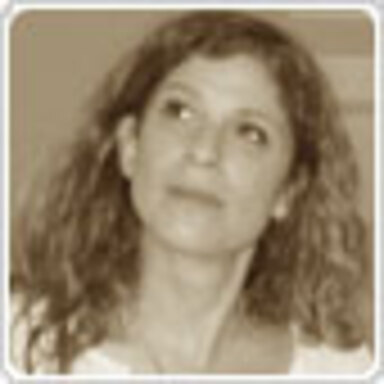 Emily Oberman founded Number Seventeen—a multidisciplinary design studio working in television, film, print, and the Web—with Bonnie Siegler, in the summer of 1993. Some of their recent work includes Typography 28, the Annual of the Type Director's Club; the logo and collateral for the National September 11 Memorial & Museum; the new titles for Saturday Night Live (which they have been doing for 12 years); the titles for Shut Up and Sing, the documentary about the Dixie Chicks; the conceptualization and design of the culture Web site veryshortlist.com; the Daily Candy book; creative direction and design of Colors magazine; advertising and design for New York's River to River Festival (for 5 years); and the identity/packaging for Homemade Baby, a new line of organic baby food. Other clients include NBC, IAC, Nickelodeon, Hyperion, MTV, HBO, The Mercer Hotel, the Chateau Marmont, and Starwood Hotels. Before starting Number Seventeen, Emily was a senior designer at Tibor Kalman's M&Co. And before that she went to Cooper Union. Emily is a past president of the New York Chapter of the AIGA. Before that she served on its national board. In her spare time, she teaches Design for Television at Cooper Union, and is a visiting critic for the Yale University graduate design program.