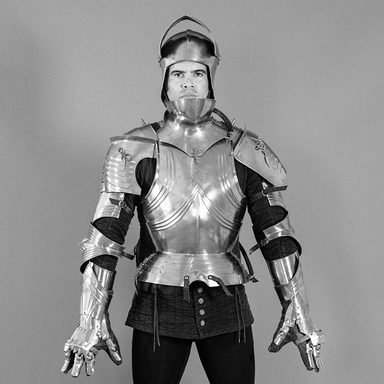 Cash Warren has been spent his entire career developing ideas into tangible products. Whether that end product is a Film, TV Show, Tech start-up or a brand, Cash has been the producer helping the idea come to life.

Cash's Film and TV credits include an ESPN 30 for 30 centered around the pioneer and somewhat controversial sports marketing legend Sonny Vaccaro, entitled "Sole Man," the Emmy-nominated documentary "Crips and Bloods: Made in America,” the feature film "In the Blood" starring Gina Carano and Danny Trejo and the documentary on legendary skateboarder Christian Hosoi, "Rising Sun.”

In 2012, Cash launched two premium content channels in partnership with YouTube: The NOC and YOMYOMF. The NOC, which focused on athlete entertainment and lifestyle content was sold to VICE Media and has since re-launched as Vice Sports.

Since 2014, Cash has been focused on running the basics brand he co-founded called Pair of Thieves. Pair of Thieves is on a mission to make all lovely humans more comfortable by providing them with the best undergarments on the planet. Their products are currently sold on Pairofthieves.com and carried nationwide at retailers Target, Urban Outfitters, Anthropology, Selfridges, Tilly’s, Martin Patrick’s and a handful of others.

Cash has always been philanthropic and is currently serving as chairman of the board for LIFT:LA – an organization he first volunteered for during his sophomore year at Yale that is dedicated to ending intergenerational poverty by connecting families to the people, tools and resources they need to help break the cycle.