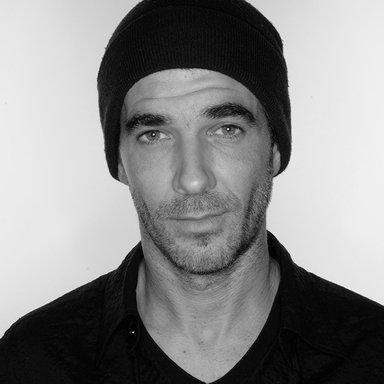 In Portland, Dan Wieden offered him the chance to work as a copywriter for Nike Latin American and the US. After a couple of years working as a writer and learning the culture, he became a creative director and a few years later, global creative director for all categories of the Nike Brand and across the eight office W+K network. Today he is also a W+K Stakeholder, a global group tasked with building a strong second-generation company.

Our range of storytelling for Nike must be broad, each year conveying unique stories and bringing new emotion. Alberto has been consistently leading some of the most celebrated and globally recognized campaigns for more than a decade. Some of his most memorable work includes the NBA puppet commercials, The “Kobe System,” “Risk Everything” for the World Cup, “Find Your Greatness” for the Olympics, and “Together,” featuring Lebron James before his historic debut with Cleveland. More recently, Alberto led the campaign celebrating the 30th anniversary of Just Do It, which was arguably the most talked about advertising campaign of the year, leading to a spike in Nike sales and W+K earning US Agency of the Year.

It’s a body of work that shows Nike believes sport is more than athletic performance—it’s harnessing the power of sport to move the world forward.