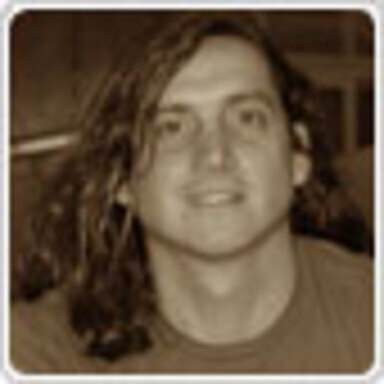 Mauricio has been a content nonconformist as long as he can remember. At the age of nine, he participated in a painting competition in his native country of Ecuador. In competition, he had only 45 minutes to make a painting. He did it in 25, but was not satisfied with the result. He spent the remaining 20 minutes creating a new one, but he was unable to finish it. However, his unfinished work granted him a place as one of the three winners of the competition. Mauricio is Associate Creative Director of Crispin Porter + Bogusky’s Burger King Spain account. He has been in the business for 10 years. The majority of his experience has been in Spain at agencies such as Vinizius Y&R, Villarrosas and JWT. Throughout his career, he has developed regional and international projects for Nike, Swatch, Danone, Hydroponic, Burger King, Pepsi, Barcelona City Council, Bulevard Rosa, among others. His work has been recognized several times in the most important national and international awards shows such as Cannes, El Sol, Fiap, Eurobest, The One Show, and the Spanish Creative Annual CdC. Nowadays, Mauricio still takes advantage of his time to work on projects that fulfill him.